A Change of Fortune – a Songkran Adventure…

Travel for me has always been something of an escape. And by that I don’t mean an escape from a stressful job or relationship issues. I have both of those things, and they can be mildly uncomfortable, but I’m talking about escaping something slightly bigger.

I’ve often felt that day to day life – the one we construct for ourselves – has some in built safety nets. You know what I mean – we do the same things, day in, day out, until everything becomes so safe as to become sanitised. The comfort zone is the bubble in which we reside – and that, on the whole, is fine. Some days something will happen that grazes the edges of this bubble – a delayed train to work, a rude encounter, a burnt dinner – and that’s where stress lives, but on the whole, opening ourselves up to real sources of discomfort are few and far between.

And that’s why I love travel so much. Besides the beautiful beaches and the wonderful people, the comfort zone is something that is mostly left at home. Preparation is kept to an absolute minimum, and everything you do is at your own whim. I’m not saying for a moment that any of this has to be difficult or trying, but the pure fact that for the next fortnight, month, year – you are living a life that is wholly decided by you offers something so satisfying as to become almost tangible.

And that brings me to the story at hand. A situation that one could describe as being somewhat stressful…

Something one has to consider before embarking on a trip is Visas. This is especially true of Vietnam, whose Visa requirements for anyone staying beyond 14 days  is a little testing. To cut it to the bones, you have to apply (and pay for) a letter from the Department of Immigration, which takes a few days to arrive, is sent as an image on an email that’s nigh on impossible to print, and includes your visa requirements along with those for some 15 or so other people. This letter is taken to the Visa desk in Vietnam on arrival and they will (for more money) give you your actual Visa in your passport. You obviously have to state in your application the date on which you plan to arrive in Vietnam.

And that’s where I messed up.

You see, my initial plan was to fly in to Bangkok Suvarnabhumi and jump on a scheduled flight to Hanoi. This was a lot cheaper, but would also allow me to spend a night in Bangkok and enjoy the Songkran (New Year) festivities.

Later I had decided to not bother with Songkran as I’d probably be too tired from the flight (or some other, equally dull excuse). However, I’d already applied for my visa. And forgot.

So having waited 8 hours in Bangkok airport, eating Pad Thai and sleeping a lot, I went to the VietJet check in desk, to be told that under no circumstances could I fly on the flight I’d booked, as my letter had the wrong date on it – it was for tomorrow.

I phoned the Vietnamese visa office, paid $50 for an express email letter, found a place to print it, and received the letter. 10 minutes after my flight had taken off.

So, slightly dejected, I went back to Vietjet to book the next flight. I was informed this wouldn’t be until tomorrow, however if I took a risk that a seat would be available, I could forego booking in advance and just pay the late arrival fee of some £20ish on the next day.

Stood next to me at the same desk, looking – it has it be said – far more exasperated than I was, was a guy who’d had a similar ordeal. He’d booked the wrong date and wasn’t able to change it in time. So, solidarity in tribulation, a conversation began. We figured that the best course of action for two – hitherto unacquainted –  blokes stuck in Bangkok airport was to have a beer. Over this beer I learned he had a booking still at a hotel some place in town, which was a twin. He kindly offered me a bed for the night so we went.

I’m not even sure which location we were in, although the Songkran festivities were well underway. At one point a particularly excited reveller opened our cab door and sprayed us with his super-soaker (Songkran, for the uninitiated, is Thailand’s new year festival. Celebrated most famously with a huge great big water fight, which everyone seems to get involved in. Oh and drinking. Lots of drinking), which made the driver extremely happy.

Arriving at the hotel it soon became clear that this was above and beyond my usual expectation for accommodation on my travels. In fact it wasn’t a room – it was a suite. One with a room purely for hanging clothes, an actual separate kitchen and lounge, and a massive great big bathroom…with an actual bath.

Having become accustomed to the utmost luxury of having a plug socket next to my dorm bed, this was something else. 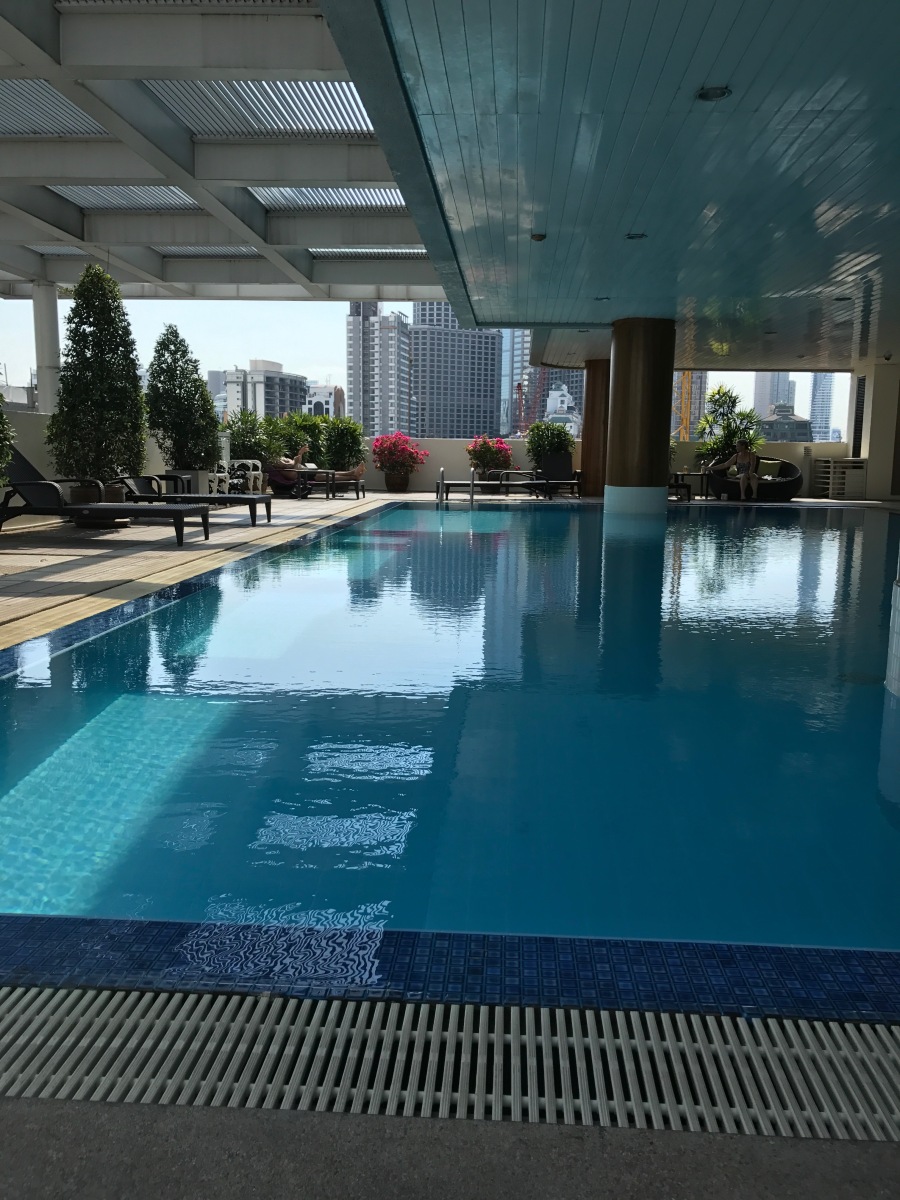 I soon learned that there was also a pool on the roof so I took myself up there, and soon learned that my new friend’s mother had kindly booked him on to the next flight to Vietnam, which meant he had to rush off. Leaving me with a suite..all to myself.

Safe to say I quickly changed into my shorts and hit the town. I was soaked within a few seconds of leaving the hotel, and by the time I got my first beer I reckon I’d been singled out as a target by some twenty people. The worst ones were the sneaky guys who filled their water guns with ice water, and the real funny ones who throw coloured flour over everyone, leaving a really nice batter over everything.

The rest is a little bit of a blur, and all I remember was having beers with some guys, learning fairly quickly that I was in one of the “seedier” parts of town, and moving on, where I had more beers and remember even less. I woke up the next morning on a wet bed covered in a strange paste. Normally I’d be worried at this but I think it kinda made sense.

Having cleaned myself off and re-packed my (now wet) clothes, I found a cab and swung back to Suvarnabhumi. Where I was now allowed on the flight.

One rather turbulent flight later I was in Hanoi…at almost exactly the same time as my mate from home that I was due to be travelling with.

So basically the moral of this story is that shit can happen, shit will happen, but sometimes you just have to let yourself go with it. I could have been thrown completely for a loop (and I imagine a similar situation back home may have sent me into a huge stress) but I refused to let it, and actually everything worked out for the best.

View all posts by bbrewster85

Not like that you weirdo... Getting to grips with all this, much more to come including the awesome story involving a beer bottle, 27 strippers and a can of silly string...you'd better click that button below to find out more...
Follow One Single Step on WordPress.com 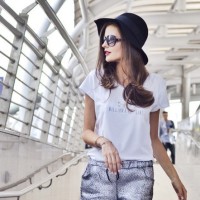 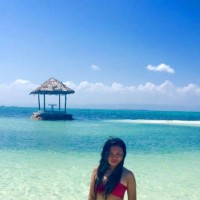 Some Memories... Some Experiences...

Spinning castles in the air has become a habit.

The world is my museum

and I admire every painting

My Site
the nomads project
My Site
The Travel Buff
thisisyouth

I am Moved by Faith
The Inspiration Shots

“It takes a lot of imagination to be a good photographer."

A Note From Abroad

“Twenty years from now you will be more disappointed by the things that you didn’t do than by the ones you did do. So throw off the bowlines. Sailaway from the safe harbor. Catch the trade winds in your sails. Explore. Dream. Discover.” ~ Mark Twain